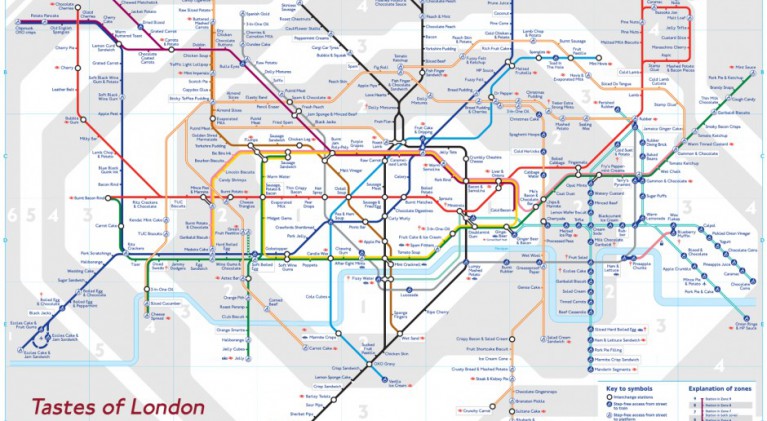 Ever wondered what the Oxford Circus tube station tastes like?

The latest and, perhaps, greatest  Tube map spin-off is a particularly tasty little number. James Wannerton, a 54-year-old systems analyst from Blackpool with synaesthesia (a neurological condition in which your senses get mixed up) has recreated the iconic map with how he thinks each of the Tube stops taste.

END_OF_DOCUMENT_TOKEN_TO_BE_REPLACED 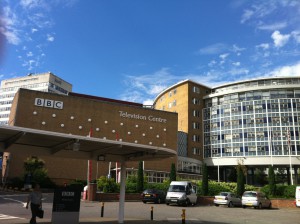 Toured the BBC Television Centre while in the UK last week. The BBC, which is considered the largest broadcasting organization in the world, houses its television operations at the Centre in White City and Shepherd’s Bush in West London housing most of the 5,000+ employees. First up, a little history of the Television Centre facility. […]