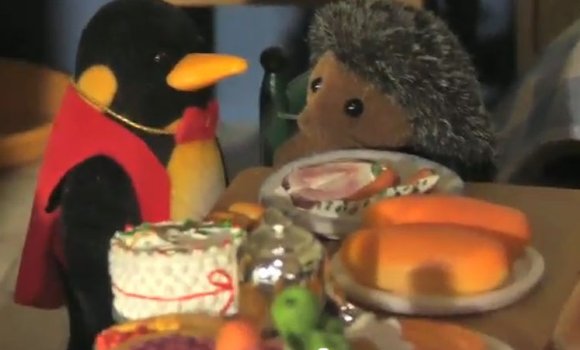 In the UK where even though there are only days before the Downton Abbey Christmas Special, there is the knowledge that series 4 is over 9 months away? In the States and still reeling over the fact that there are 3 weeks until the premiere of series 3 of Downton Abbey on PBS? Not […]

END_OF_DOCUMENT_TOKEN_TO_BE_REPLACED 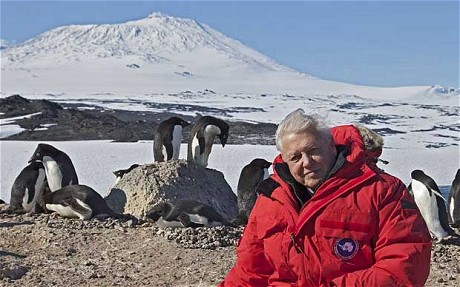 Ever wonder what it would be like to go through life known as ‘the person that killed Sir David Attenborough’? Probably not, unless you’re Alastair Fothergill, the producer of Sir David’s newest series, Frozen Planet. As he says, not really something you want on your CV. While Fothergill and Attenborough have worked together on numerous […]