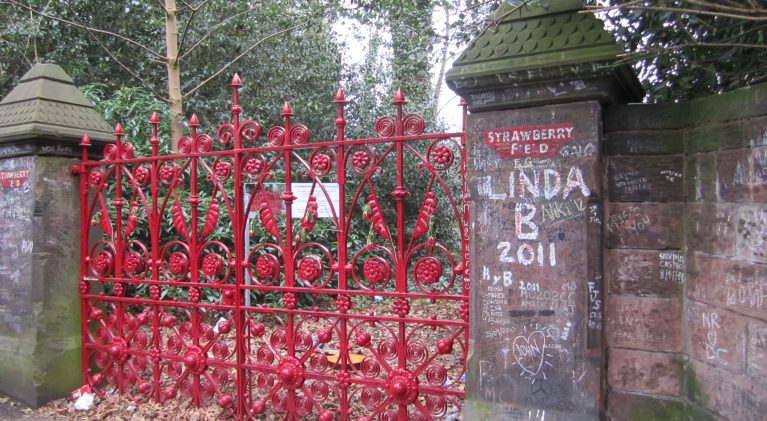 PBS to mark 50th anniversary of Sgt Pepper in June

In 1967, with the creation of “Sgt Pepper’s Lonely Hearts Club Band”, the Beatles took music to a whole new level from a stylistic standpoint. The result of their over 5 months in Abbey Road studios is considered to have significantly altered the way albums would forever be produced. It may have been ’20 years ago today that Sgt Pepper […]

END_OF_DOCUMENT_TOKEN_TO_BE_REPLACED 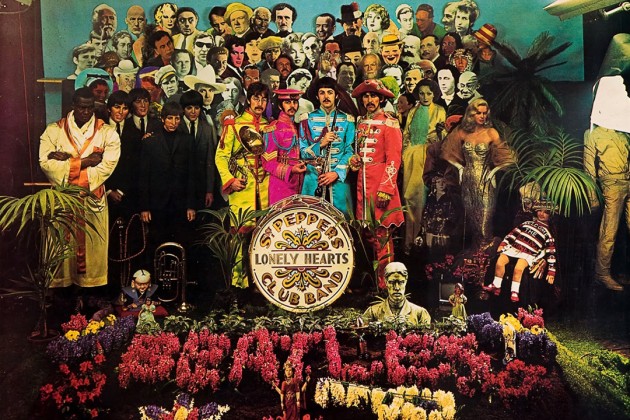 Several significant anniversaries to celebrate today. First, today (Saturday, April 22) is the 10th anniversary of Record Store Day. This may sound like ancient history to some but having grown up with the concept of ‘the record store’ was an experience that, hopefully, will never go away. Officially, Record Store Day was created in 2007 to […]