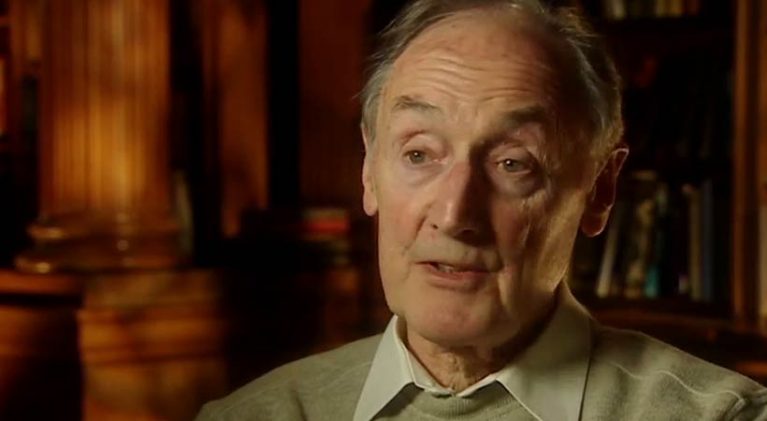 Leaving the world with a lifetime of laughter to enjoy forever, legendary comedy producer/director, Sydney Lotterby, dies at 93

END_OF_DOCUMENT_TOKEN_TO_BE_REPLACED

Behind the scenes – As Time Goes By

Next time you sit down to watch As Time Goes By, here’s a little insight as to what goes in to creating an episode of your favorite British comedy. The week begins with the initial read-through of the script by the cast. This is where the actors begin to interact and go over the brilliant […]