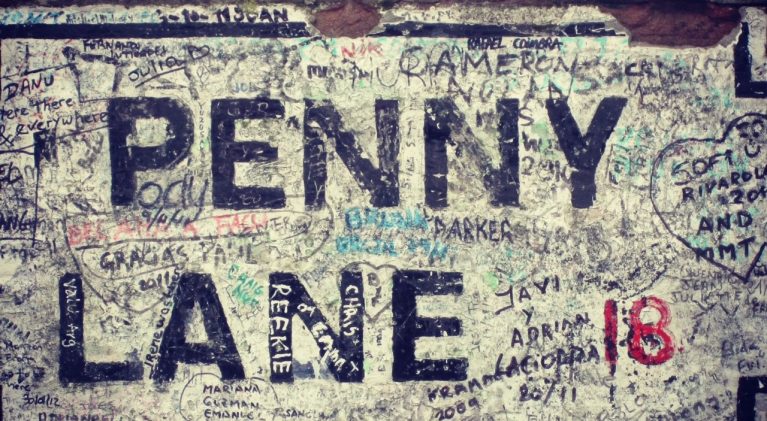 From the Vault — The Beatles’ Penny Lane trumpeter, David Mason

56 years ago today on January 17, 1967, The Beatles finished recording Penny Lane in Studio Two at Abbey Road Studios including David Mason’s famous piccolo trumpet solo. As the story goes, the Beatles began recording Penny Lane on December 29. As time passed, Paul became somewhat dissatisfied at the initial attempts at the song’s instrumentation and […]