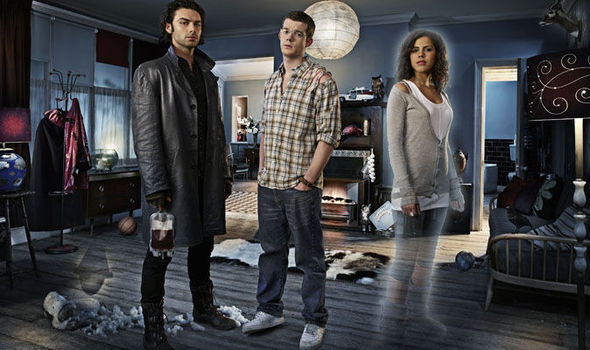 Make ‘Being Human’ a priority for lockdown binge viewing!

Being ‘human’ is hard enough for the average individual. Imagine how difficult it is for your average vampire, ghost and/or werewolf. Now, put them all in a flat in Wales and it becomes almost impossible to imagine. Being Human, the Toby Whithouse creation started out over a decade ago as a series that bordered on […]

END_OF_DOCUMENT_TOKEN_TO_BE_REPLACED 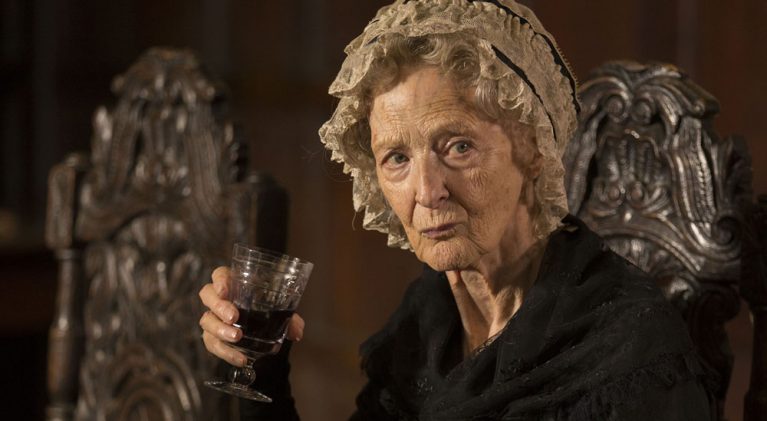 **SPOILERS: If you haven’t seen yet, this contains plot details from Poldark series 3 episode 6, which aired Sunday, November 5 on PBS** While you might immediately recognize Caroline Blakiston as Lionel Hardcastle’s ex-wife in an episode of the British comedy, As Time Goes By, the London-born actress has carved out a pretty successful run as […]