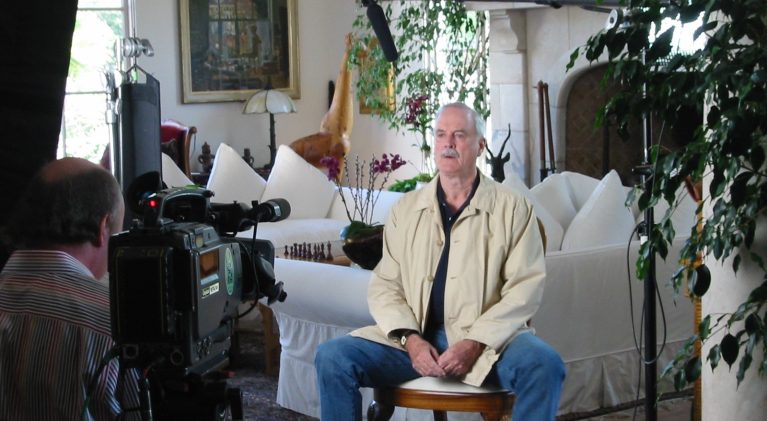 What reads right out of the April Fool’s Day playbook of the discovery of a ‘lost 13th episode’ of Fawlty Towers, an honest-to-goodness/legitimate rehearsal script with unshot material has been discovered and has been put up for auction. The rehearsal draft for “The Anniversary” episode features several minutes worth of material that was never filmed, including […]