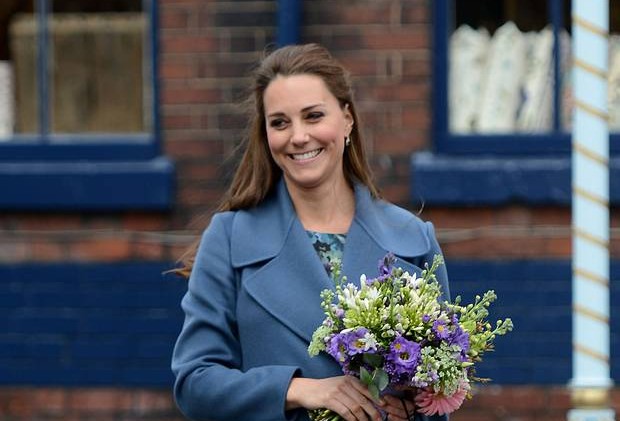 Duchess of Cambridge to check out downstairs at ‘Downton Abbey’

As hard as it is, post-Downton Abbey, life can be good as long as there is a steady stream of news from the production set where cast and crew are currently filming series 6. Especially, if the first bit of news arrives only one week removed from the finale of series 5 was broadcast on PBS’ Masterpiece series. […]

END_OF_DOCUMENT_TOKEN_TO_BE_REPLACED 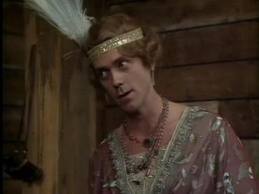 In trying to leave politics out of it from the endorsement of cosmetics vs. a support of a ban on cosmetic testing discussion, this is just a really funny clip that you would least expect to see from the likes of Dr. Gregory House, Bertie Wooster or Prince George. As Laurie recently told the The Belfast […]