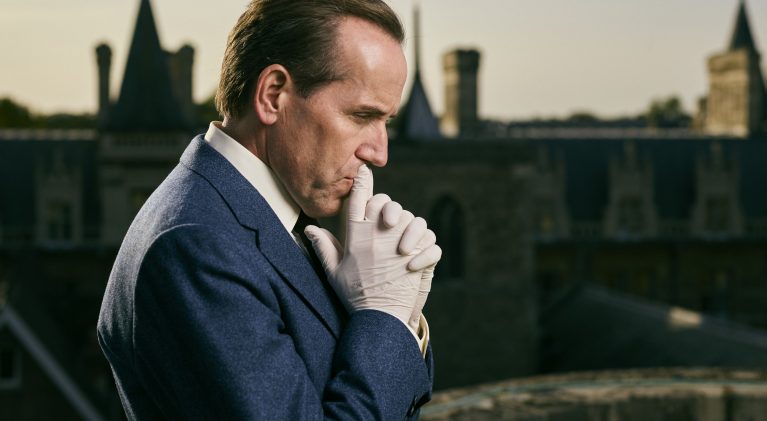 One would expect portraying an eccentric forensic criminologist is hard enough but try portraying an eccentric forensic criminologist with OCD who accidentally becomes an advisor to the police. For Ben Miller, it turns out the Worst Week of My Life, Primeval, Death in Paradise star was able to draw on his own experiences with the mental health condition to portray the brilliant yet socially awkward Professor Jasper Teerlinck in Professor T, which premiered last Sunday on PBS.

END_OF_DOCUMENT_TOKEN_TO_BE_REPLACED

At home in a social distancing world, ‘Professor T’ reboot begins filming in Belgium and Cambridge

Based on the hit Belgian series of the same name, Professor T has begun filming on location in Belgium and Cambridge. Starring Death in Paradise’s Ben Miller ((Death in Paradise, Worst Week of My Life) as criminology professor Jasper Tempest – an “eccentric but brilliant” academic, suffering with OCD and has a tortured past. Frances de la […]