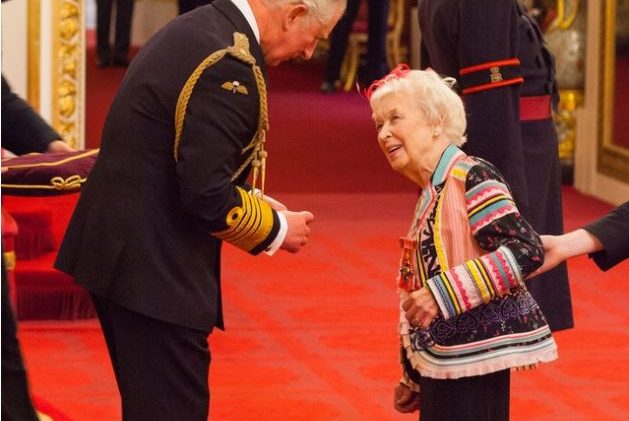 While the news that June Whitfield had officially become a Dame Commander of the British Empire in the Queen’s Birthday Honors List at Buckingham Palace must have driven Pats and Eddy to drink even earlier in the day, there couldn’t be a more deserving individual to receive such an honor. Best known for her role […]

END_OF_DOCUMENT_TOKEN_TO_BE_REPLACED 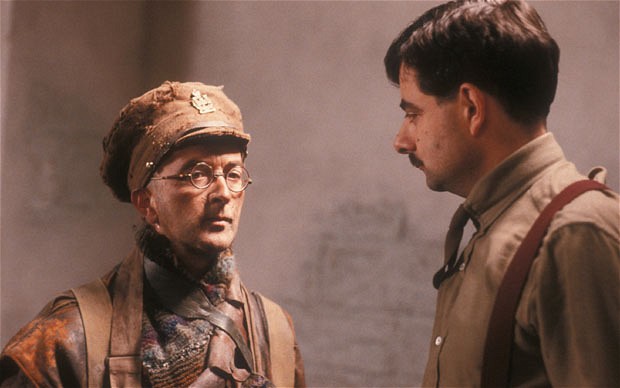 That's Sir Baldrick to you…

For almost 500 years, from 1485 to 1917, he was the faithful manservant whose endless supply of cunning plans never quite elevated him beyond the level of Edmund Blackadder’s rather unhygienic servant. But, last Friday, the same night that Blackadder, the second most popular British sitcom of all-time (according to the 2004 Britain’s Best Sitcom […]