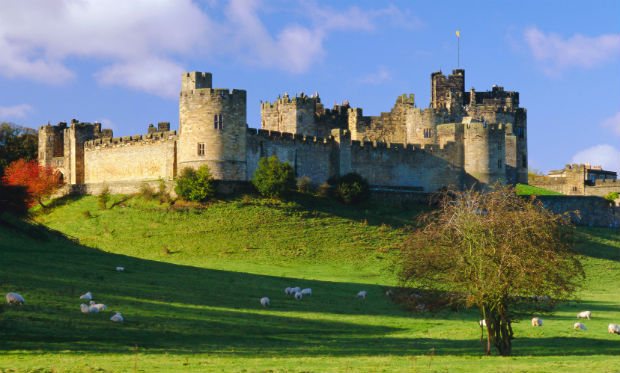 Platform 9 & 3/4, magically concealed behind the barrier between Muggle Platform Nine and Platform Ten, at King’s Cross Station in London will be a bit crowded this week as cast and crew of Downton Abbey headed to Alnwick Castle in Northumberland. Filming at Alnwick Castle, which doubled as Hogwarts School of Witchery and Wizardry […]

END_OF_DOCUMENT_TOKEN_TO_BE_REPLACED

A French and Saunders primer on Harry Potter, part 2

Unlike the upcoming ill-conceived release pattern for the “final” installment of the Harry Potter franchise, Harry Potter and the Deathly Hallows, we bring you the conclusion to the French and Saunders primer, as it was meant to be, a mere 24-hours after the posting of parts 1 & 2…..and, on the very day it premieres […]