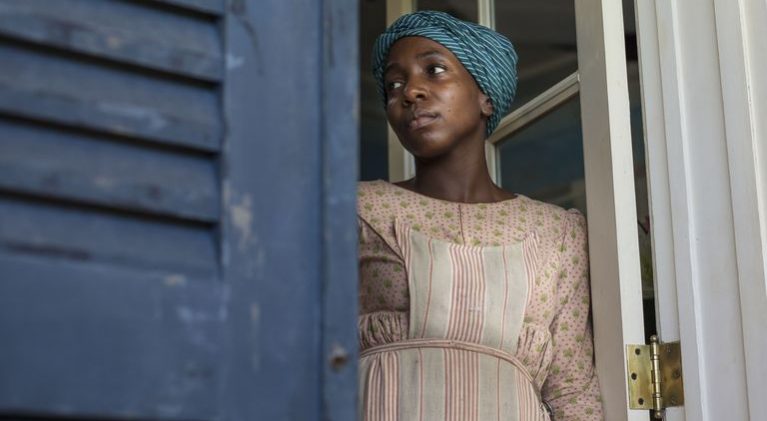 ‘The Long Song’ set for January 2021 premiere on PBS’ Masterpiece

Premiering Sunday, January 31 at 10pET/9pCT, The Long Song on Masterpiece brilliantly tells the story of the final years of slavery on the island of Jamaica and the transition to freedom that took place after its abolition in 1833. The story of The Long Song is long overdue given it premiered on BBC One in 2018 and will […]

END_OF_DOCUMENT_TOKEN_TO_BE_REPLACED 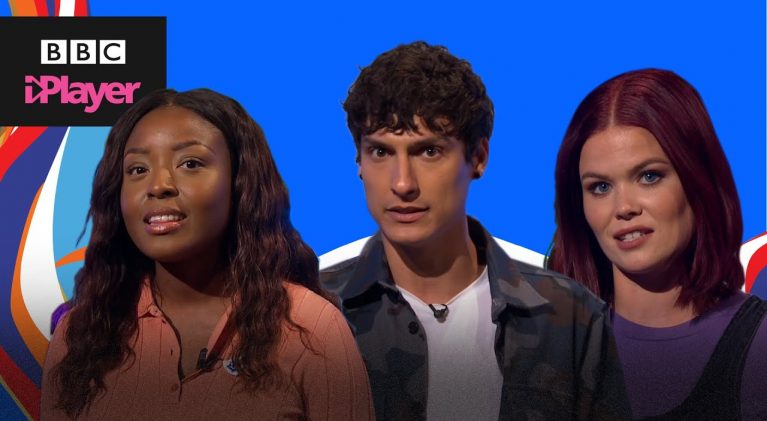 Blue Peter, the longest-running children’s TV show in the world (as in, the entire world) has a powerful message for kids around the world and, some adults too. As powerful as it is, it’s a simple message and one that one would think or hope wouldn’t need to be given in 2020 but, sadly, it is. […]