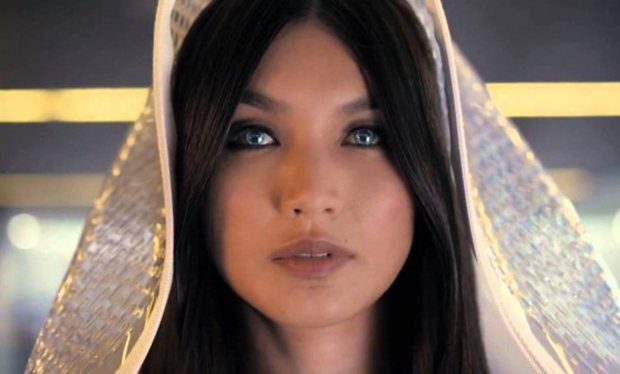 There have been countless movies over the years that center around our increasing reliance on mechanical help and/or artificial intelligence. In most cases, it never ends well as greed enters into the picture causing such a reliance to short circuit. At the time, most of these were considered fantasy, not reality. With the new Channel […]

END_OF_DOCUMENT_TOKEN_TO_BE_REPLACED 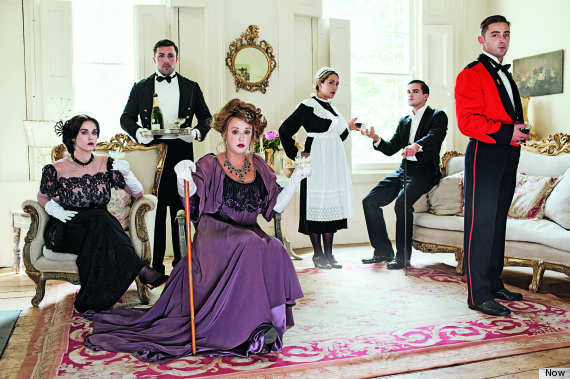 What would the Dowager Countess say? Ok, while I don’t profess to have ever seen an episode of Geordie Shore, the British adaptation of the U.S. series, Jersey Shore, I have heard of it so, of course, that makes me an expert, right? Set in and around Newcastle Upon Tyne and South Shields, the series […]