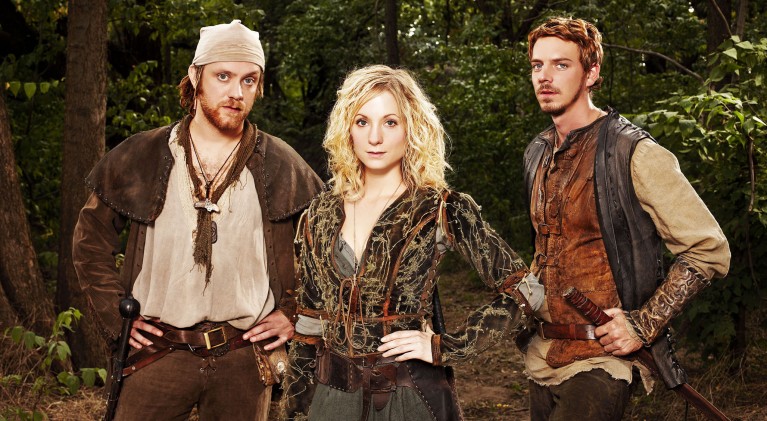 A Tale of Two Robins — ‘Robin of Sherwood’ to be updated and a look back at ‘Robin Hood’ with…???

Robin of Sherwood The mid-80’s British cult classic, is getting a bit of a new life…sort of. Headed by Jason Connery, who took over for Michael Praed to lead the band of Merry Men after Robin of Loxley was killed at the end of series two, all of Sherwood Forest’s outlaw principles will be back […]

END_OF_DOCUMENT_TOKEN_TO_BE_REPLACED 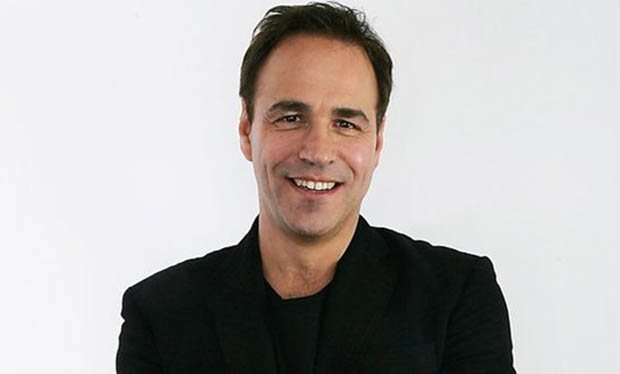 If David Tennant is the hardest working man in show business, then writer Anthony Horowitz has to be considered the hardest working man in the literary world. Aside from his countless novels written over the years, many will, no doubt, associate Horowitz with his screenwriting telly work on Robin of Sherwood, Agatha Christie’s Poirot and Murder Most Horrid, many of the early episodes of Midsomer Murders, a very well-crafted small-screen mini-series, Collision and, obviously, the creator/writer of Foyle’s War, starring Michael Kitchen and Honeysuckle Weeks.