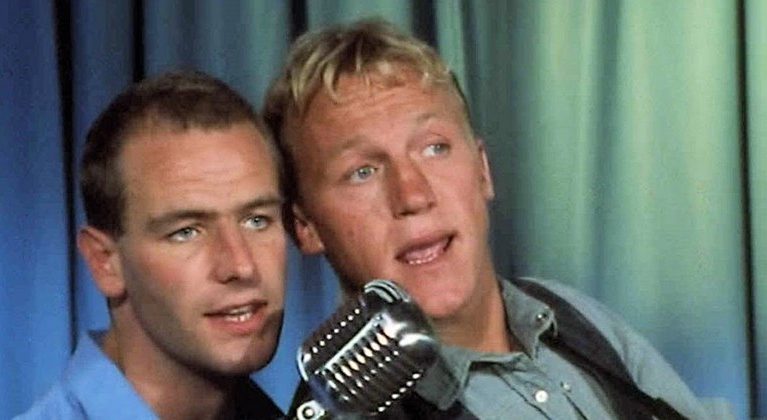 From the ‘Department of Who-Knew’ comes today’s post about the singing career of a pre-Grantchester Robson Green. Turns out that in November 1994, in an episode of the UK television drama series Soldier Soldier, actors Robson Green and Jerome Flynn performed “Unchained Melody” as an impromptu duo The Unrighteous Brothers after the entertainment failed to appear at a wedding. Their […]