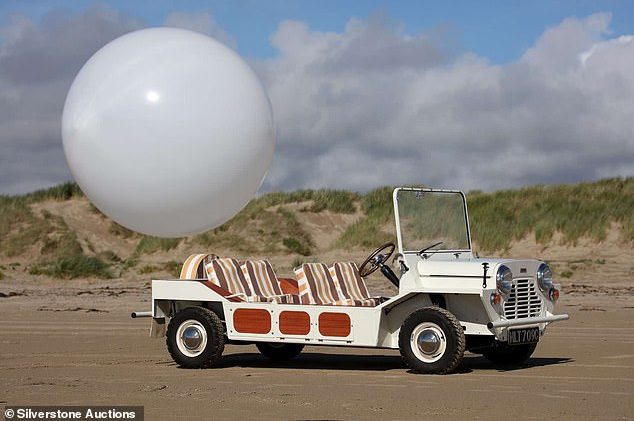 If you happen to have recently lost out on acquiring The Blackadder Pub, the 1972 Reliant Regal Supervan III used in Only Fools and Horses, the original Fallen Madonna with the Big B**bies painting from ‘Allo ‘Allo, a rare 1966 Dalek or Dibley Manor from Vicar of Dibley, there’s still hope that you can own a piece of British telly history as one of two […]