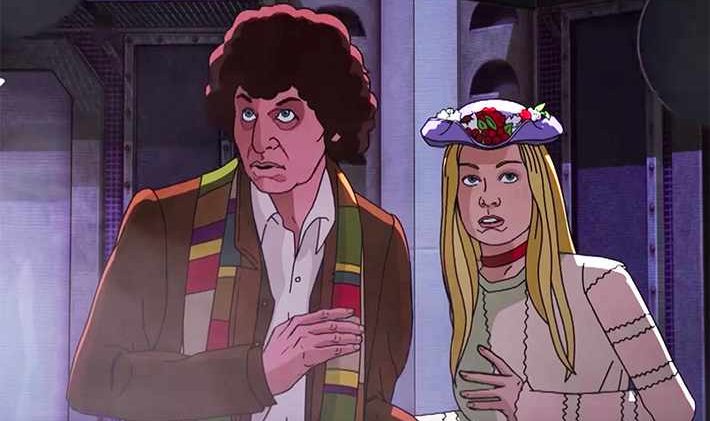 38 years in the making, Doctor Who “Shada” is completed!

Too many early Doctor Who episodes have, sadly, been lost over the years. Some have been found in garages, some have never surfaced. One such serial, “Shada”, was technically not lost but rather never finished. The Tom Baker serial, which was designed to be the final serial of the 1979-80 season, was never finished due to a […]