Heads up, Father Brown, there’s a new sheriff in town and her name is Sister Boniface

Popular Father Brown character Sister Boniface will be getting her own spin-off series following the announcement that BritBox North America has commissioned a drama based on the character who first appeared in episode 6 of series 1 of Father Brown, “The Bride of Christ”. The initial 10-part series has been created and written by Jude Tindall (Father […]

END_OF_DOCUMENT_TOKEN_TO_BE_REPLACED 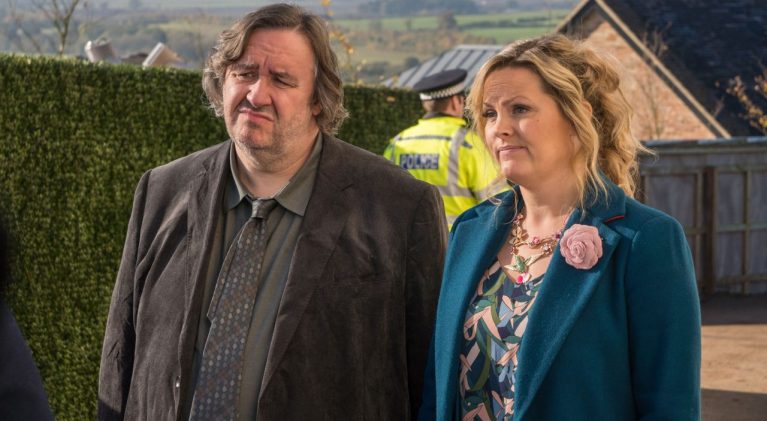 ‘Shakespeare & Hathaway — Private Investigators’ looks to be another gem of a series from the mind palace of Will Trotter, who also heads the BBC Daytime Drama Department in his spare time.