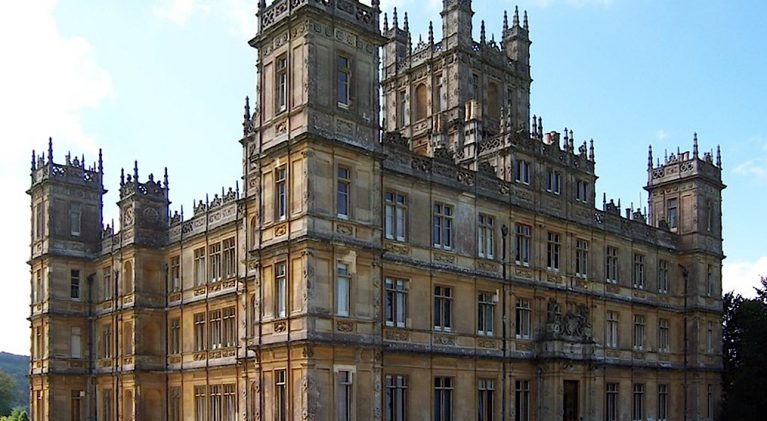 Up next for ‘Downton Abbey’ – a prequel film with all new cast, a stage musical, an opera or…an ice-ballet?

Downton Abbey writer/creator Sir Julian Fellowes has confirmed what most of Planet Earth had hoped for since that fateful day in March 2016 when Mr. Carson closed the doors of Downton for what was to be, at the time, the final time. It finally looks as if there will, indeed, be a feature film version of Downton Abbey in […]

END_OF_DOCUMENT_TOKEN_TO_BE_REPLACED 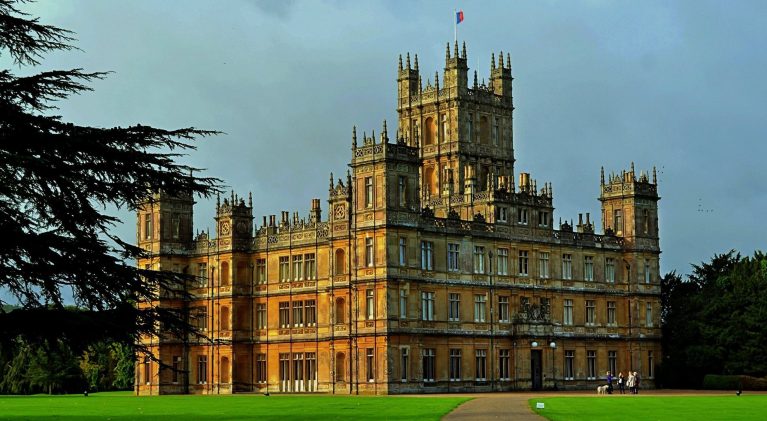 Could ‘Downton Abbey’ open its doors once again?

Ever since Mr. Carson shuttered the doors and pocketed the keys to Downton Abbey, there have been endless and/or countless (depends on which is considered more) rumors that the Dowager Countess would soon be walking the halls of Downton again even with all that electricity floating around through the air. Would Sir Julian Fellowes actually ‘get […]