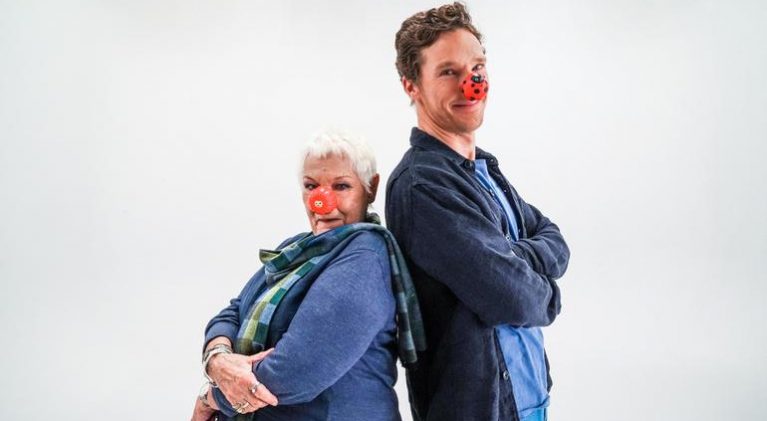 In comedy, timing is everything…and now is the perfect time for ‘Red Nose Day 2021’!

Red Nose Day has to be the single most brilliant example known to man and/or woman of how an entire country demonstrates the ability to rally around a charitable cause. To label Red Nose Day in the UK as a cultural phenomenon is doing it an injustice. It’s an institution. The entire country gets involved. The entire British acting […]

END_OF_DOCUMENT_TOKEN_TO_BE_REPLACED

Sir Lenny Henry, a.k.a. ‘Chef’, to enter the world of children’s book writing!

You could easily argue that the character of Gareth Blackstock, the chef/owner of the two Michelin star, Le Château Anglais in the British situation comedy, Chef, was defined as much by a simple but brilliantly written three-minute tirade against an individual dining at the restaurant for his indiscriminate use of salt before tasting his dinner as he […]