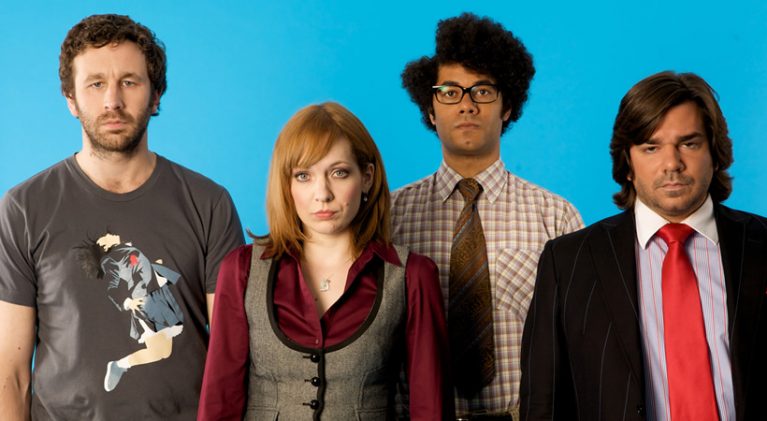 Will 3rd time be the charm for NBC’s American version of ‘The IT Crowd’?

NBC is counting on the old adage that the 3rd time will be the charm rather that older one that says strike three and you’re out when it partners with Universal Television to create and American version of Graham Linehan’s sitcom, The IT Crowd. Unsuccessfully piloted twice before to American audiences by NBC, the network’s newest effort […]