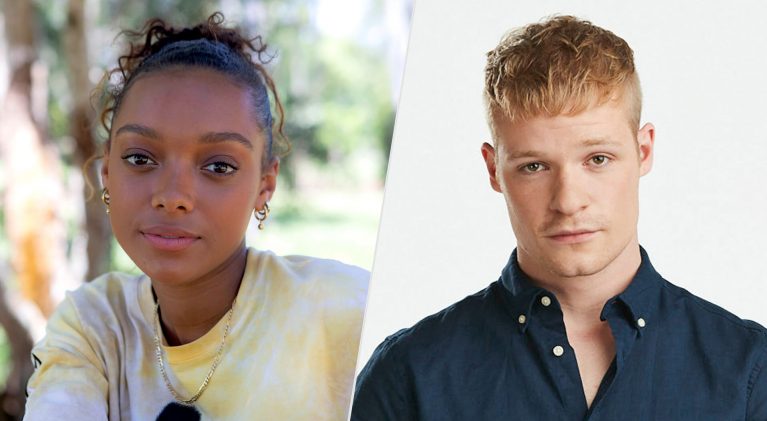 ‘Tom Jones’, the mother of all Rom-coms, headed to PBS