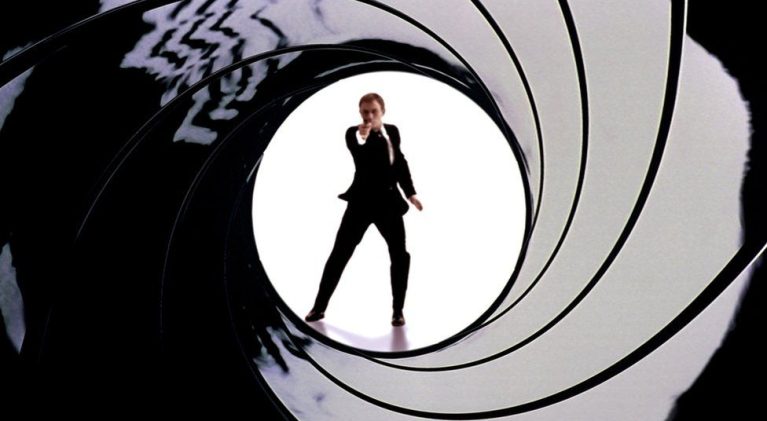 Unfortunately, there are countless individuals who’s names are unfamiliar to the masses but, in the same breath, you are infinitely familiar with their work. Monty Norman was one such individual. Chances are good that his was not a household name. His work, however, in creating one of the most famous musical movie intros ever will be […]

END_OF_DOCUMENT_TOKEN_TO_BE_REPLACED

When one thinks of the British comedy that started it all, Monty Python, the names of John Cleese, Michael Palin, Terry Jones, Terry Gilliam, Graham Chapman and Eric Idle immediately come to mind. That said, one cannot overlook the contributions of Carol Cleveland, who appeared in 30 of the 45 Python episodes. While Connie Booth, of […]