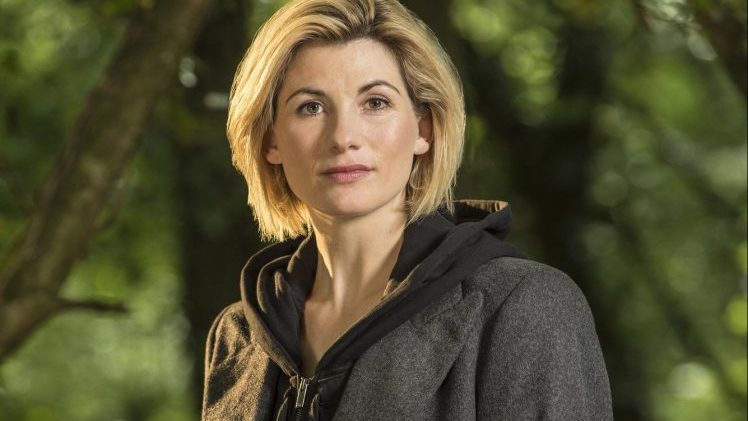 Jodie Whittaker takes the keys to the TARDIS as 13th Doctor

Moments after Roger Federer defeated Croatia’s Marin Čilić at Wimbledon in three straight sets to win the Wimbledon Mens Finals, and after 54 years, the BBC announced The Doctor is finally a woman.  Despite the Time Lord’s being able to regenerate as women, as demonstrated when Michelle Gomez became The Master/Missy, the traveling Time Lord at the […]