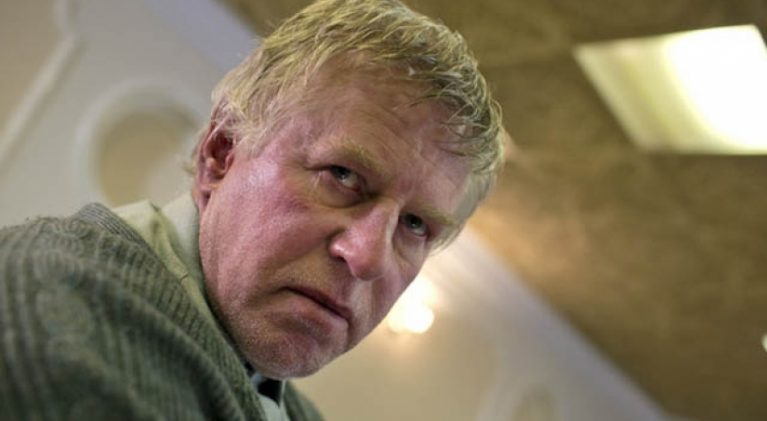 Full disclosure. I’m a big Phil Davis fan. Over his career, viewers have been treated to Davis as the mean money lender in the BBC adaptation of Bleak House, the human incarnation of the devil on Being Human, a murderous cab driver in the first episode of Sherlock, a crime family solicitor in Silk and, more recently, his portrayal as […]

END_OF_DOCUMENT_TOKEN_TO_BE_REPLACED 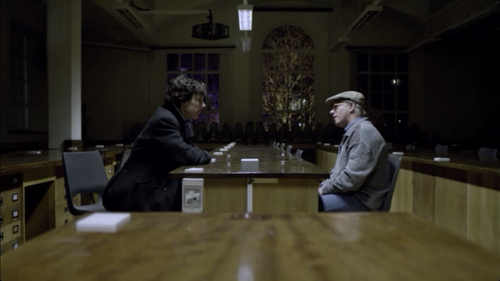 Looking ahead to a New Years Day Sherlock, how about a Sherlock #TBT?

With much of Sherlock-Nation still reeling from last weeks news that the forthcoming Sherlock special, “The Abominable Bride”, will be transmitted on New Years Day in both the U.S. and the UK, how many remember the un-aired Sherlock pilot episode that was never broadcast? While the pilot followed the same plot line as the first […]