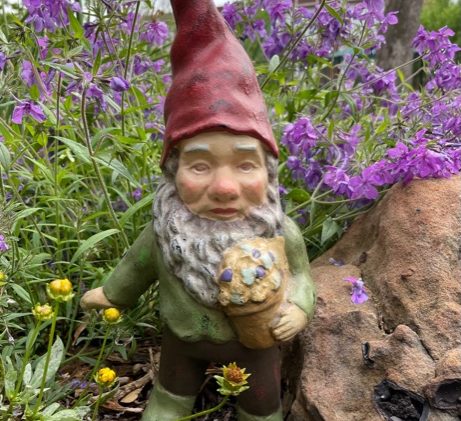 Forget the fact that we could still be a good year away from a new series of The Crown or that much of the British period drama loving public is still in limbo as to whether or not there will be a second series of Sanditon or the reality that every day that passes is another day without a new episode of Sherlock, the real horror sweeping the UK as we enter into the 2nd quarter of 2021 is…there are no garden gnomes to be found anywhere in the UK!

END_OF_DOCUMENT_TOKEN_TO_BE_REPLACED

Well, at least we get one Sherlock episode in before Benedict Cumberbatch’s schedule gets tied up with yet another very intriguing film role. Whether his new project will cause a delay in the targeted April 2016 start of filming on the fourth series of Sherlock is not clear but everyone is, understandably at this point, laser-focused on the New Year’s […]