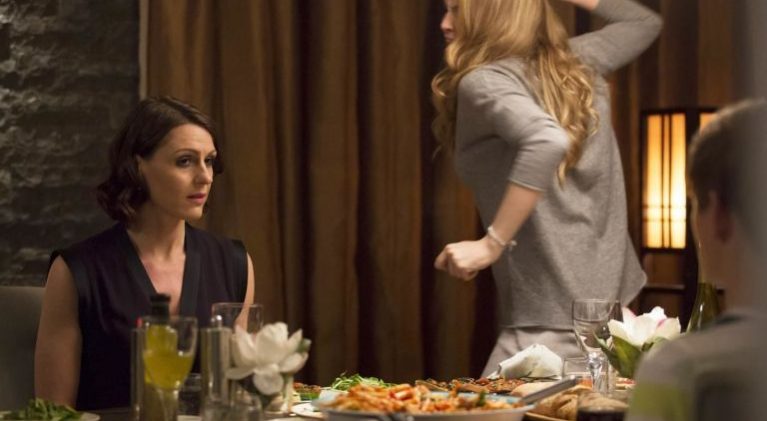 In what seems to be yet another instance of art imitating life (or vice versa), series 2 of the forthcoming BBC1 thriller, Doctor Foster, will experience a two-year leap from the end of series 1 storyline. It was Fall 2015 when Suranne Jones brought seemingly ‘happily married’ Gemma Foster to life as she set out to expose […]

END_OF_DOCUMENT_TOKEN_TO_BE_REPLACED

The streets of Manchester are, once again, safe as the members of the Major Incident Team (MIT) of the Manchester Metropolitan Police have gotten the band back together and are returning for series five. Suranne Jones (A Touch of Cloth, Doctor Foster), who conceived of the original idea for Scott & Bailey with fellow actress Sally […]