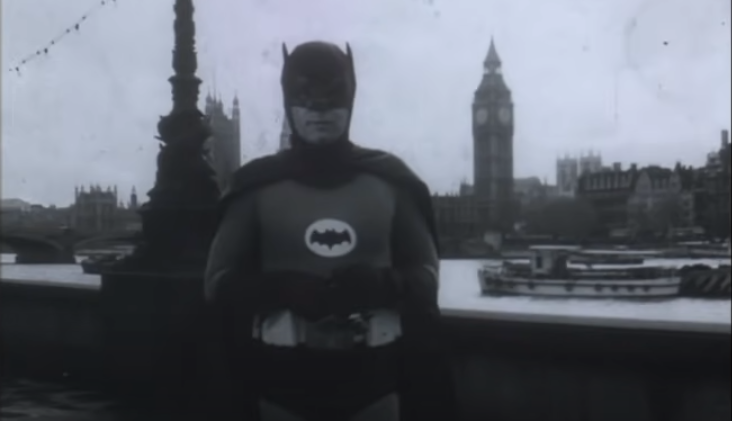 A perfect example of just how awesome the internet can be shows itself in this thought-to-be-lost video of Adam West’s Batman teaching road safety to London school children. In this May 1967 advert, the Caped Crusader is shown teaching the Green Cross Code to youngsters on London’s streets.