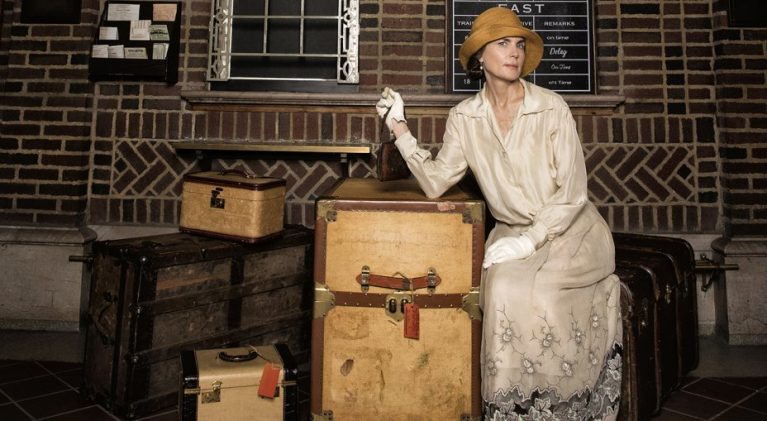 Laura Moriarty’s ‘The Chaperone’ headed to PBS Masterpiece this Fall?

END_OF_DOCUMENT_TOKEN_TO_BE_REPLACED 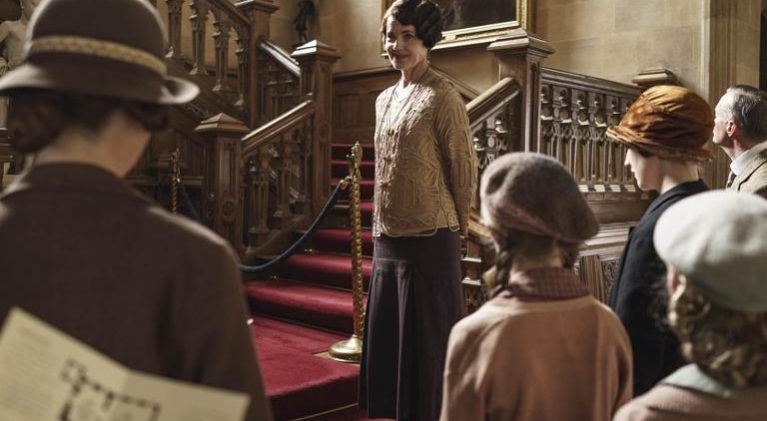 Julian Fellowes, Elizabeth McGovern, PBS to reunite for ‘The Chaperone’

Elizabeth McGovern, a.k.a. Lady Cora Crawley in the award-winning Masterpiece production Downton Abbey, is set to reunite with series creator Julian Fellowes and director Michael Engler for a feature film based on Laura Moriarty’s bestseller, The Chaperone, that will air later on PBS. Announced earlier this week at the PBS Annual Meeting in San Diego, The Chaperone is set in the […]