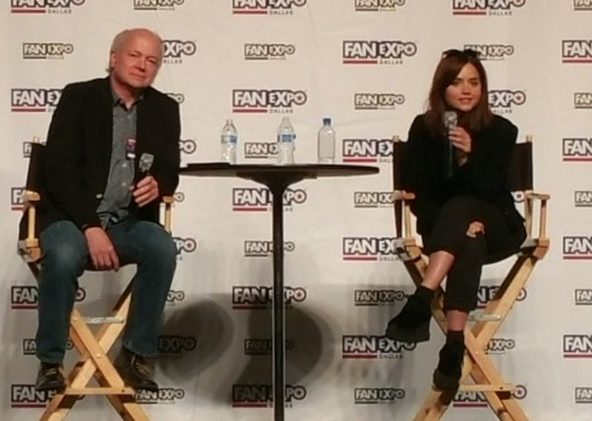 END_OF_DOCUMENT_TOKEN_TO_BE_REPLACED

In what seems to be generating descriptive words such as shock, surprise and upset across the Internets, Sir Anthony Hopkins took home the Academy Award for Best Actor Sunday evening for his titular role in The Father, winning the Oscar over Chadwick Boseman. Boseman was widely expected to win the award for his final movie role in Ma Rainey’s Black Bottom.