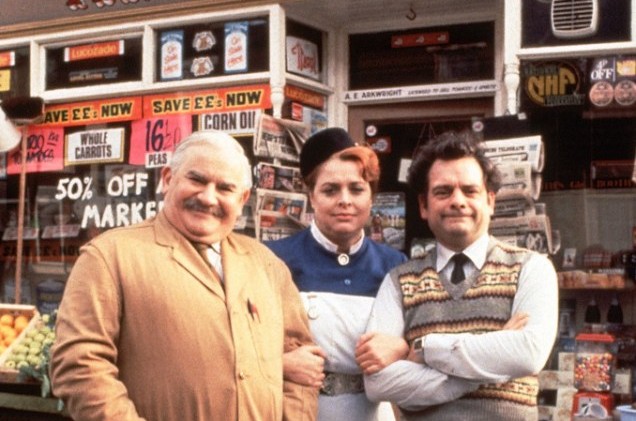 ‘Open All Hours’ – a must see, a must read AND a comedy classic

I may be in the minority here, but one of my most favorite British situation comedies of all-time is Open All Hours. Written by Roy Clarke (Last of the Summer Wine, Keeping Up Appearances) and starring comedy legends Ronnie Barker and David Jason, Open All Hours ‘premiered’ in 1973 as a last-minute addition to Barker’s comedy anthology series, Seven […]

END_OF_DOCUMENT_TOKEN_TO_BE_REPLACED

Whether you’ve been enjoying British comedy for a number of years or have just discovered in recent years, Ronnie Corbett is a name that you need to be familiar with. Unfortunately, while Ronnie Barker (Open All Hours and Porridge) is no longer with us, Ronnie Corbett happily turns 79 on December 4. Ronnie Corbett first met […]