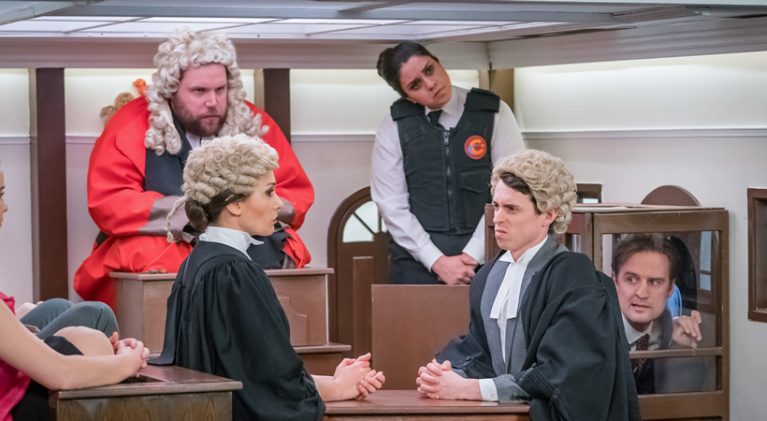 Everything is going right with ‘The Goes Wrong Show’

What innocently started out as a play by Henry Lewis, Jonathan Sayer, and Henry Shields (i.e. Mischief Theatre) has quietly turned into a go-to binge watch series during the COVID-19 pandemic. The Play That Goes Wrong was followed up with two Mischief Theatre television specials, an adaptation of Peter Pan Goes Wrong (performed by Cornley Polytechnic Drama Society) and a sequel titled A Christmas […]