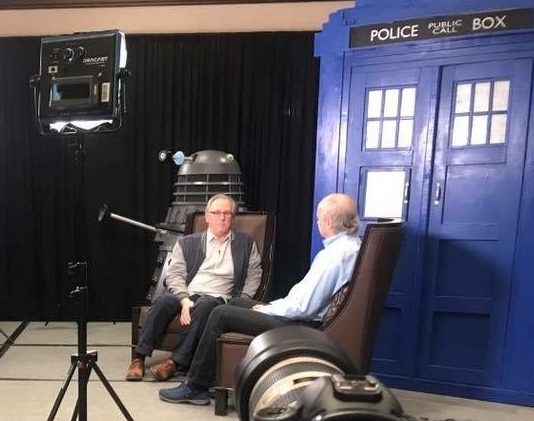 When production begins on The Larkins, the ITV reboot of the classic early 90s comedy drama series, The Darling Buds of May, it will do so with the addition of a former Doctor, Peter Davison to the cast. Davison will play the village vicar alongside Bradley Walsh (Doctor Who) as wheeler dealer Pop Larkin and Joanna Scanlan (Jane Eyre, The Thick […]