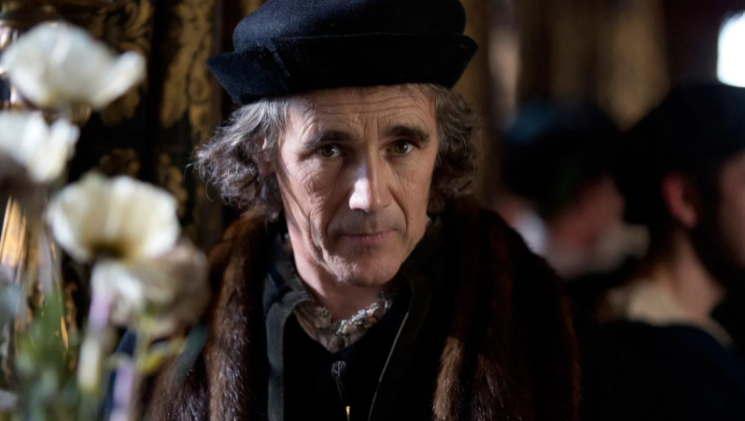 Yes, Virginia, there is a Santa Claus but his arrival may be a couple of years off. Oscar-winning actor Sir Mark Rylance has confirmed he is set to reprise the role of Thomas Cromwell in a TV adaptation of Hilary Mantel’s The Mirror And The Light.  The BAFTA/Golden Globe winning and critically acclaimed 2015 series merged […]

END_OF_DOCUMENT_TOKEN_TO_BE_REPLACED

It’s been awhile since April 2015 when American audiences were introduced to the brilliant Wolf Hall on PBS. With author Hilary Mantel’s final chapter of the trilogy hitting the shelves in March 2020, the BBC has confirmed Wolf Hall 2 is in the works.