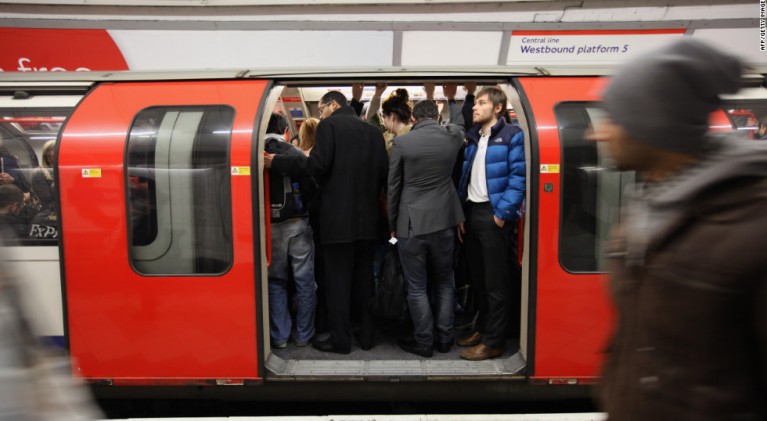 ‘Mind the Gap’ voice of the London Underground passes at 62

Chances are, you probably aren’t aware of the name Phil Sayer, but if you’ve ever set foot on the London Underground, you have done what he says without thinking. Sayer’s voice was heard by millions of passengers daily on a number of London Underground platforms and railway stations across the UK. Phil Sayer, the voice […]

END_OF_DOCUMENT_TOKEN_TO_BE_REPLACED 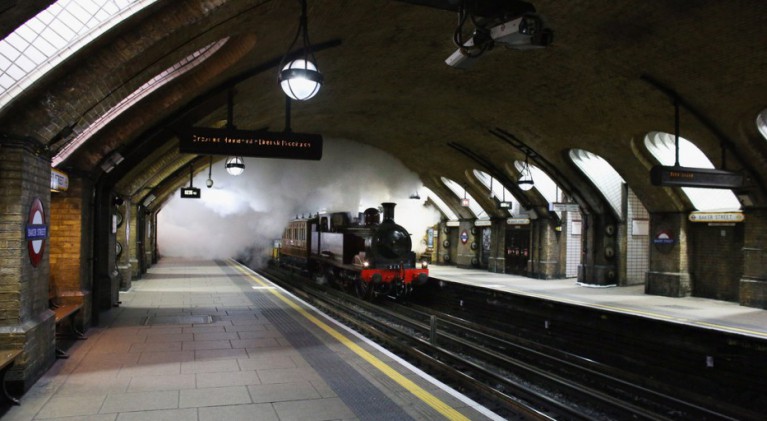