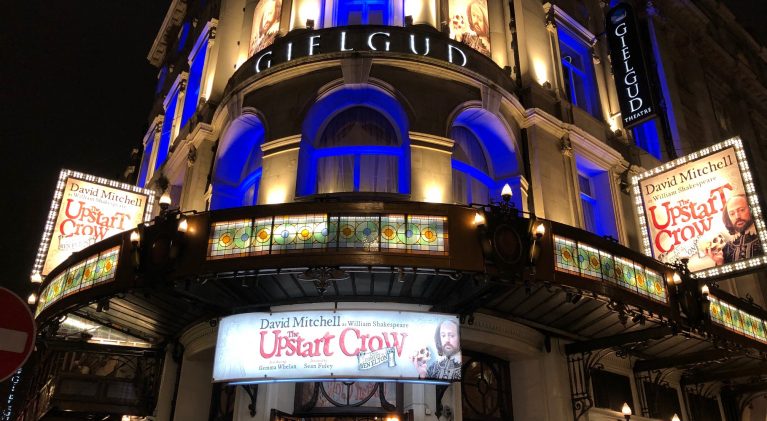 400+ years after his death, Will Shakespeare has, once again, taken London’s West End by storm. This time around, however, it’s the brilliant duo of Ben Elton and David Mitchell that have brought the bard’s struggles to the stage. Mitchell reprised his role from the brilliant sitcom as William Shakespeare in The Upstart Crow last night with a live version in London’s West End.