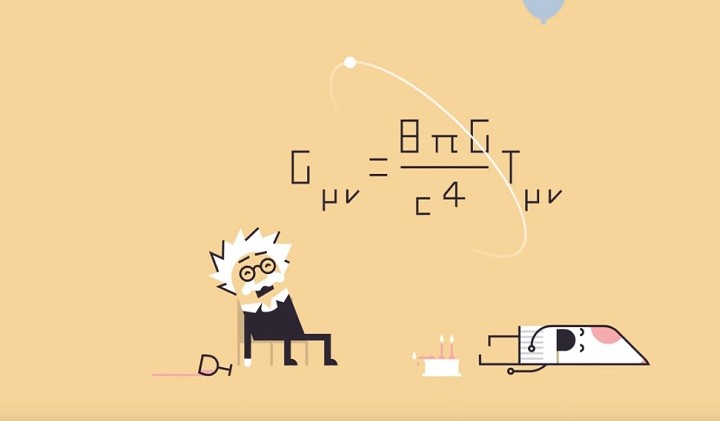 In 1905, Albert Einstein published his special theory of relativity. Unsatisfied, Einstein started thinking about how to incorporate gravity ‘into the equation’. It wasn’t until a decade later, in November of 1915, that the 36-year old physicist published what became widely known as Einstein’s field equations which proposed that gravity between objects is caused by curvatures in space and time, or, […]