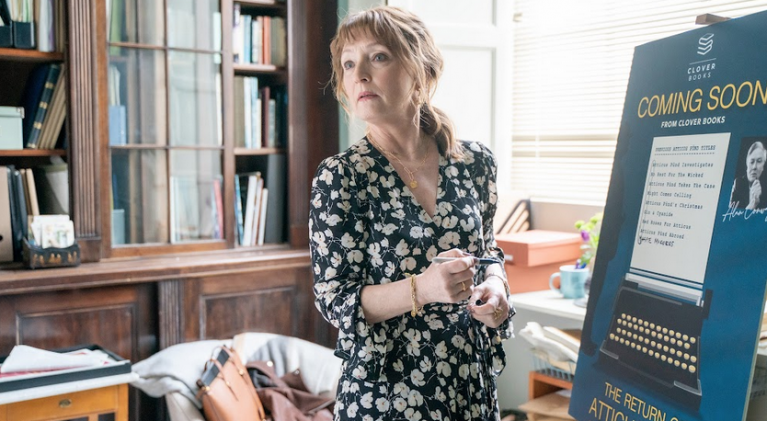 2022 has already shown to be the icing on the proverbial British drama cake that began with the return of All Creatures Great and Small a few short weeks ago. Later in the year, it’s the return of Sanditon, another new series of Call the Midwife and several new series coming our way. One such series headed our way in 2022 that we have talked about extensively is the television adaptation of Anthony Horowitz’s Magpie Murders.