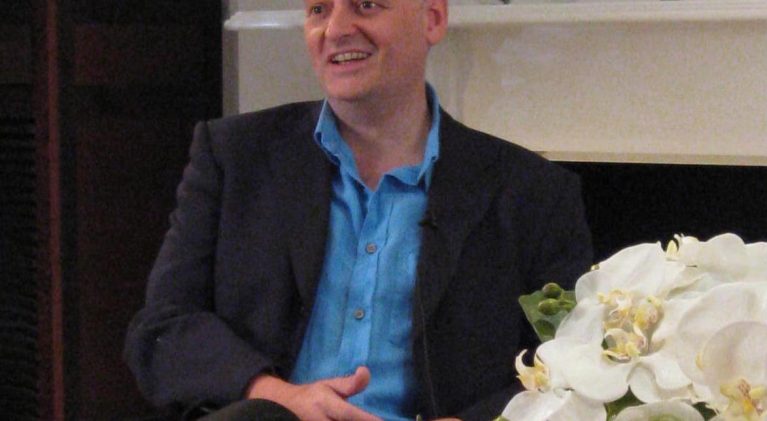 With the TARDIS barely in is rearview mirror, former Doctor Who and current Sherlock showrunner, Steven Moffat, is headed back to the small screen to adapt Audrey Niffenegger’s novel The Time Traveler’s Wife for HBO. Much like his well-documented, long-term fanboy feelings toward Sir Arthur Conan Doyle’s Sherlock Holmes character, Moffat has long been a fan of the 2003 science […]