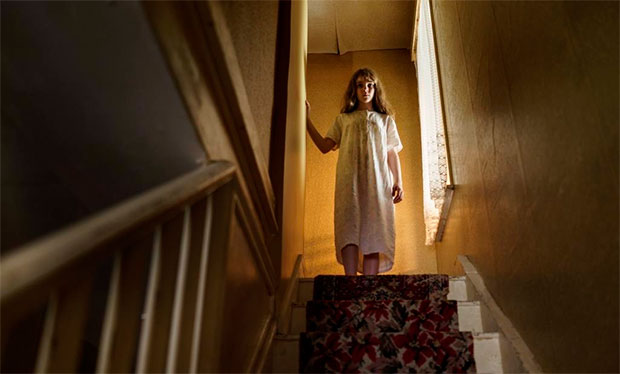 Historically, there’s something in everyone’s life whether it be a movie you’ve seen, book you’ve read or newspaper story you came across that made you sleep with the light on for the next several days. No shame in that. Happens to all of us. Two examples I will forever proudly admit had that effect on me early […]

END_OF_DOCUMENT_TOKEN_TO_BE_REPLACED 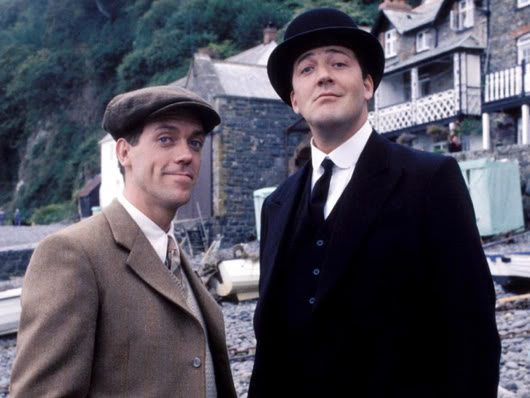 The mere thought of this brings back many classic early 90’s memories of watching Hugh Laurie and Stephen Fry in Jeeves and Wooster. Adapted from P.G. Wodehouse’s Jeeves stories, the series brilliantly told the story of a young gentleman with a minor aristocratic upbringing (Laurie) and his ‘personal gentleman’ (Fry), whose duty is to separate […]