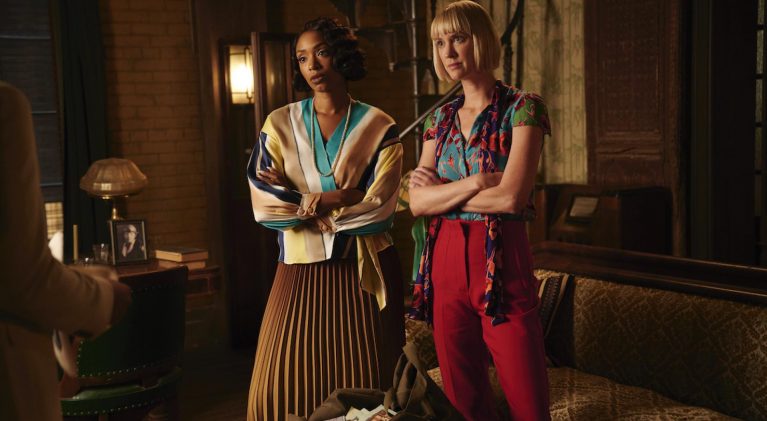 Starring Lauren Lee Smith as Frankie Drake, Chantel Riley as Trudy Clarke, Rebecca Liddiard as Toronto Police Morality Officer Mary Shaw and Sharron Matthews as, perhaps, the most enthusiastic morgue attendant ever, Flo Chakowitz, Frankie Drake Mysteries is set in 1920s Toronto and follows the city’s only female private detectives as they take on the cases the police don’t want to touch. Sadly, it appears the ladies of Frankie Drake Mysteries have solved their last crime on the streets of Toronto when series 4 comes to an end.