‘The Hollow Crown’ is a Benedict Cumberbatch ‘masterclass of acting’

With the BBC’s Hollow Crown hitting the air on BBC2 in the UK, it’s hard, once again, to find words to describe the next chapter in the book on Benedict Cumberbatch when it comes to his acting ability. It was 2004 when I first ran across the star of Sherlock in the television film, Hawking, where he brilliantly portrayed […]

END_OF_DOCUMENT_TOKEN_TO_BE_REPLACED 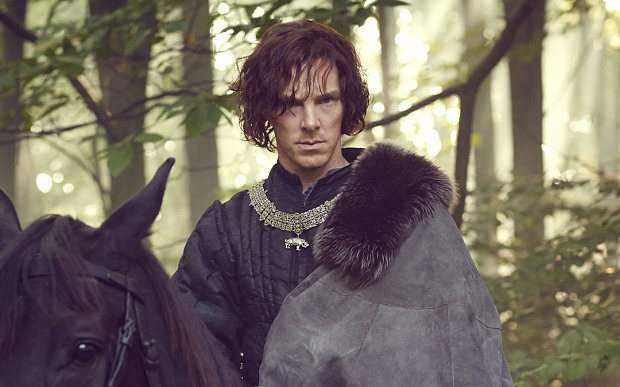 Benedict Cumberbatch trades his kingdom for a horse in ‘The Hollow Crown: The Wars of the Roses’