Ok, Sherlock-Nation, the game is ‘officially’ on! It has been far too long since that fateful day in January 2014 and the last broadcast of series 3 of Sherlock. Admittedly, there has been very little that has eased the separation anxiety that has dominated Sherlock fans’ mind palaces. A number of public television stations in the […]

END_OF_DOCUMENT_TOKEN_TO_BE_REPLACED 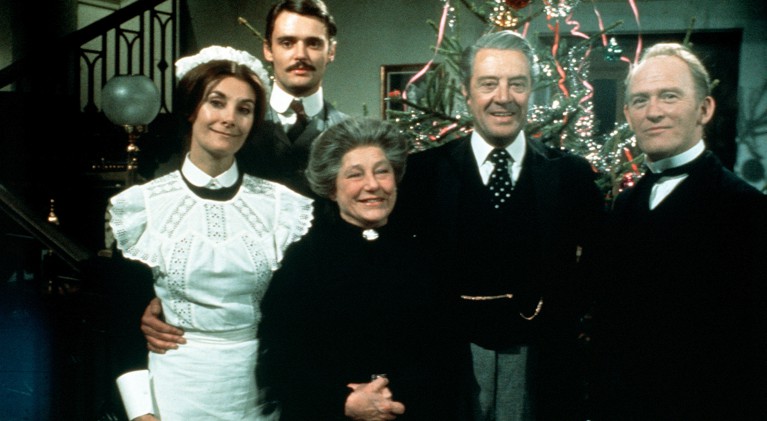 Belgravia, 10 April: Thankfully, 165 Eaton Place recently took down the “To Let” signage and opened it’s doors once again after some 40 years of being on the market. The BBC signed a long-term lease on the newest incarnation of a television classic with the commissioning of a second series for a late Fall 2011 […]