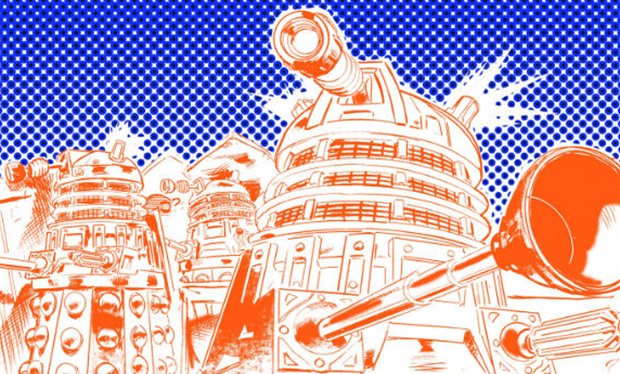 As we all collectively count the days, hours and minutes until 23 November, Doctor Who celebrations and events are beginning to surface around the globe. If you’re in or around Swansea this Autumn and need something to do post-Great British Beer Fest, we’ve got just what you are looking for. The BBC has already announced […]

END_OF_DOCUMENT_TOKEN_TO_BE_REPLACED 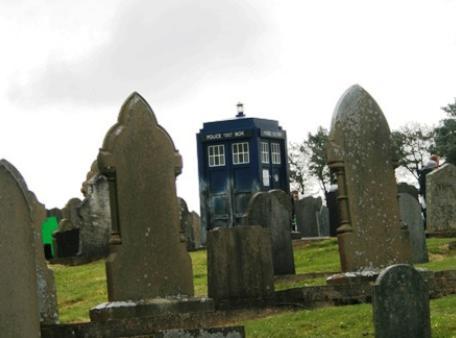 Doctor Who heads to Welsh graveyard to film Ponds' farewell

Doctor Who showrunner, Steven Moffat, is pulling out all the stops for the 7th season of the longest running science fiction on the planet….and beyond. As we have been reporting since filming began back in February, the upcoming series has logged a lot of frequent flyer miles this time around from Cardiff to Spain to […]