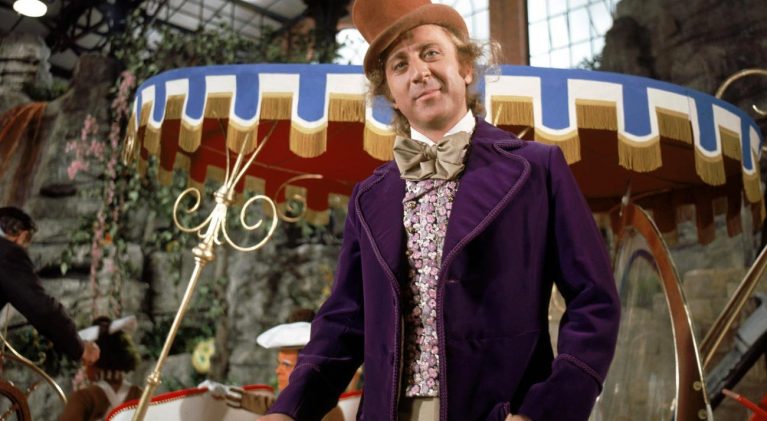 A pre-Oompa-Loompas Willie Wonka heads to the big screen with an amazing cast in tow!