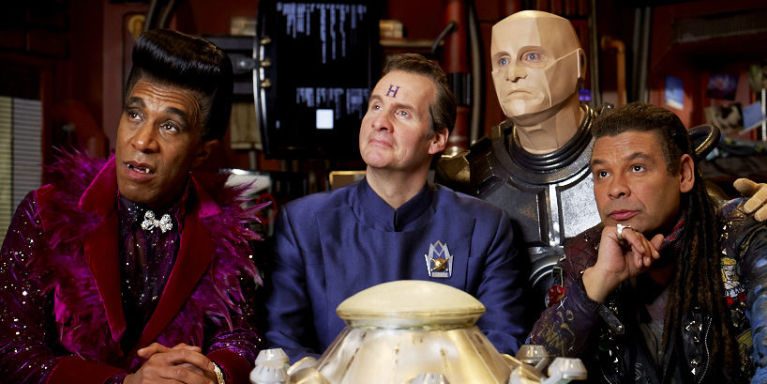 As ‘Red Dwarf’ turns 30, cast and crew look ahead to RDXIII

It’s a bit hard to grasp but Thursday marked the 30th anniversary! of Red Dwarf’s broadcast premiere on Monday, 15 February, 1988 at 9p on BBC2! Coincidently, the competition that fateful night looked a bit similar to today’s TV schedule as the premiere broadcast of the first ever episode of Red Dwarf was sandwiched in the middle of the BBC’s XV […]

END_OF_DOCUMENT_TOKEN_TO_BE_REPLACED 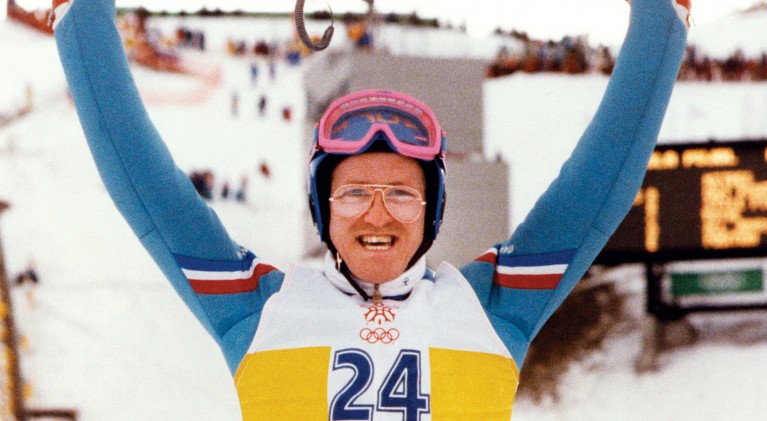