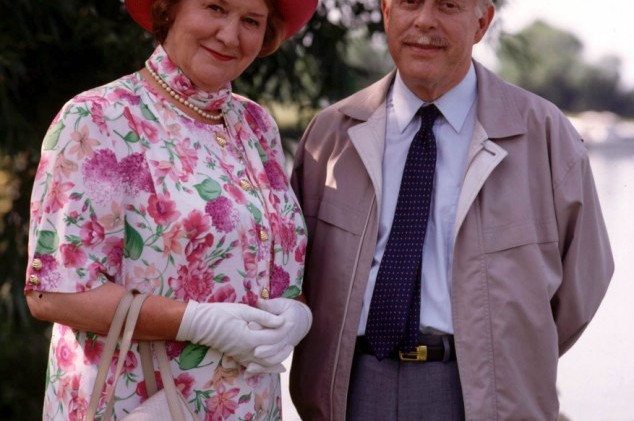 Is the world ready for a 19-year-old Hyacinth Bucket?

Is there no end to the brilliant comedy news coming out the UK? Already this week, in conjunction with their Landmark Sitcom Season which will celebrate 60 years of British Comedy on the Beeb in 2016, came the announcement concerning 21st century remakes of several classic British comedies including Porridge, Up Pompeii, Are You Being Served?, Good […]