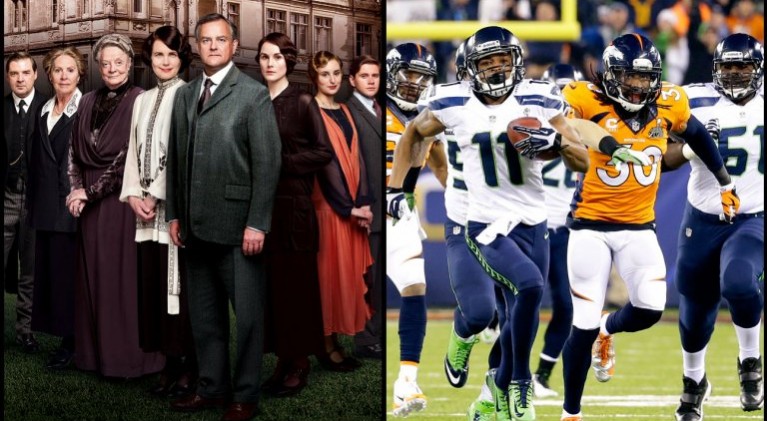 As the U.S. prepares for the ultimate tailgate event of the season, what we call the Super Bowl, there is so much going on from a telly standpoint that one will definitely understand should you switch away during the Puppy Bowl and pop on over to PBS for the next installment of Downton Abbey in the States. […]

END_OF_DOCUMENT_TOKEN_TO_BE_REPLACED 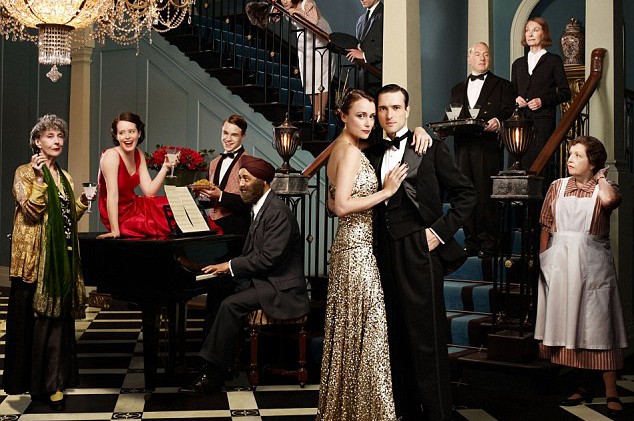 To amplify the point that the Christmas/Boxing Day television schedule war between the BBC and ITV is something akin to Wrestlemania XXVI, one has to look no further than this years schedule plans for both outlets. Even though the BBC is more Hulk Hogan to ITV’s Vince McMahon, both continue to throw the kitchen sink […]