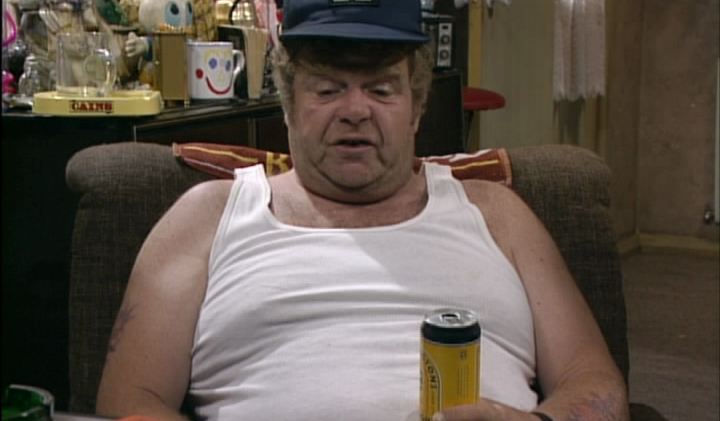 Remembering Geoffrey Hughes, a.k.a Onslow, on what would have been his 76th birthday!

The man who most knew as Onslow, the slovenly bane of Hyacinth’s existence (except for one special moment on the QE2) in Keeping Up Appearances, would have been 76 on Sunday. Geoffrey Hughes, one of the true British comedy greats, was also known to many over the years for his supporting role as Twiggy in The Royle Family, conman Vernon Scripps in Heartbeat and binman, Eddie Yeats, in Coronation Street during the 1970’s and 80’s. Probably very few knew that Hughes was also the voice of Paul McCartney in the Beatles 1968 film, Yellow Submarine.

END_OF_DOCUMENT_TOKEN_TO_BE_REPLACED

From the Tellyspotting book of little known facts….. Next time you feel the need to amaze your friends with some British comedy trivia, here are some great starters that will have them, well, amazed. Guaranteed. Or, if you find yourself at a pub quiz and one of these questions pops up…you can thank me later. […]