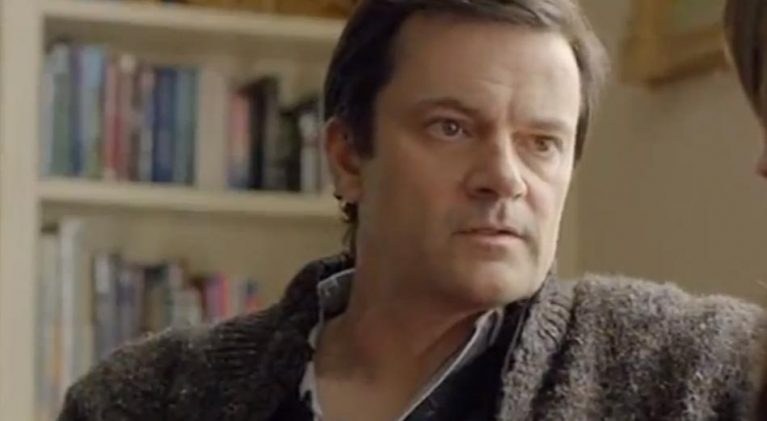 Filming ‘Death in Paradise’ not all paradise for Tony Gardner

British actor Tony Gardner (Lead Balloon, Last Tango in Halifax, The Thick of It, Young Hyacinth) revealed recently that he had caught the Zika virus while filming Death in Paradise, the popular BBC crime series on the Caribbean island of Guadeloupe. The actor revealed the news on comedian Sean Hughes’ podcast Under the Radar where he said he […]